Mandala vines are hand pruned, hand harvested and low yield. Not every year, but when weather and vintage follow the absolute desire of the grapes, we are able to make exceptional single site wines that showcase what the vineyards are capable of, such as; 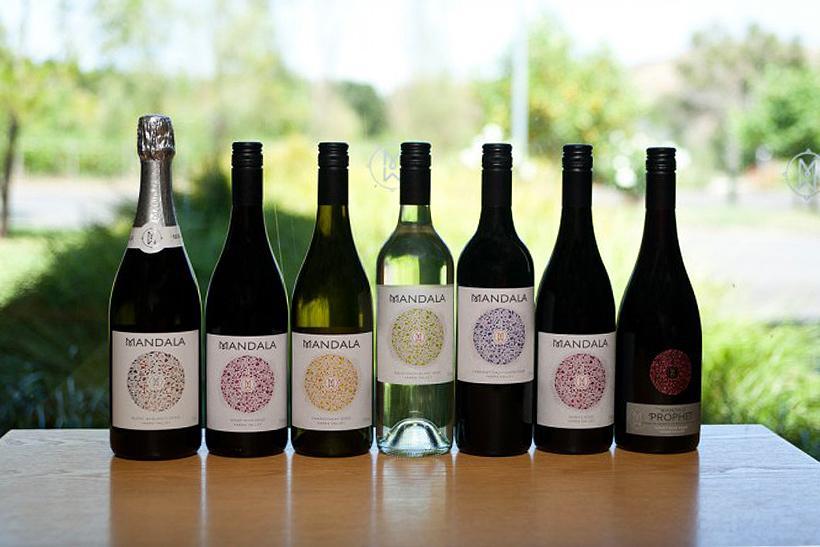 Mandala’s Yarra Junction vineyard is home to 10 acres of ‘Burgundian clone’ Pinot Noir vines that we planted a north facing slope in 1999. This particular part of the Yarra Valley map has a colder climate and records greater rainfalls. The clay loam and volcanic mix soil contributes to the exceptional Pinot Noir growing conditions. 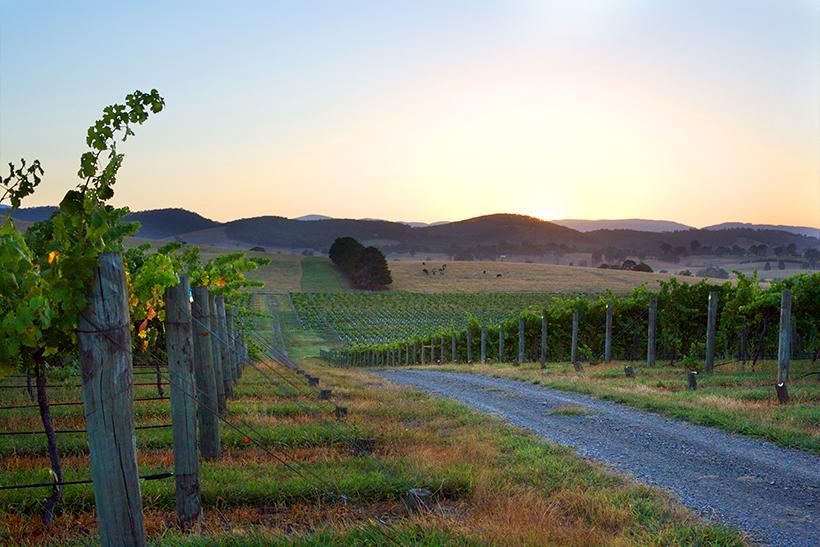 AN URGENT MESSAGE FROM DIVINO RISTORANTE

To all our friends,

in light of the government's directive, we are sorry to have to inform you that we have chosen to temporarily close Divino Ristorante @ Mandala Wines,  until further notice as of Wednesday, July 8th.

This closure is a necessary precautionary measure because the health and the safety of our guests and staff are an absolute priority and concern to us.

We will continue to keep you updated as we formulate our ongoing plans.⁠
⁠
⁠Thanks for your understanding and please take good care of yourself and your families at this difficult time.

We look forward to being able to re-open our venue soon and welcome all of you back.

The team at Divino Ristorante